In March, the situation of prevention and control of the COVID-19 in Hunan Province has been serious and complex, with the local aggregation of epidemics showing the characteristics of many points, wide and frequent. The alarm has been sounded once again for the prevention epidemic. 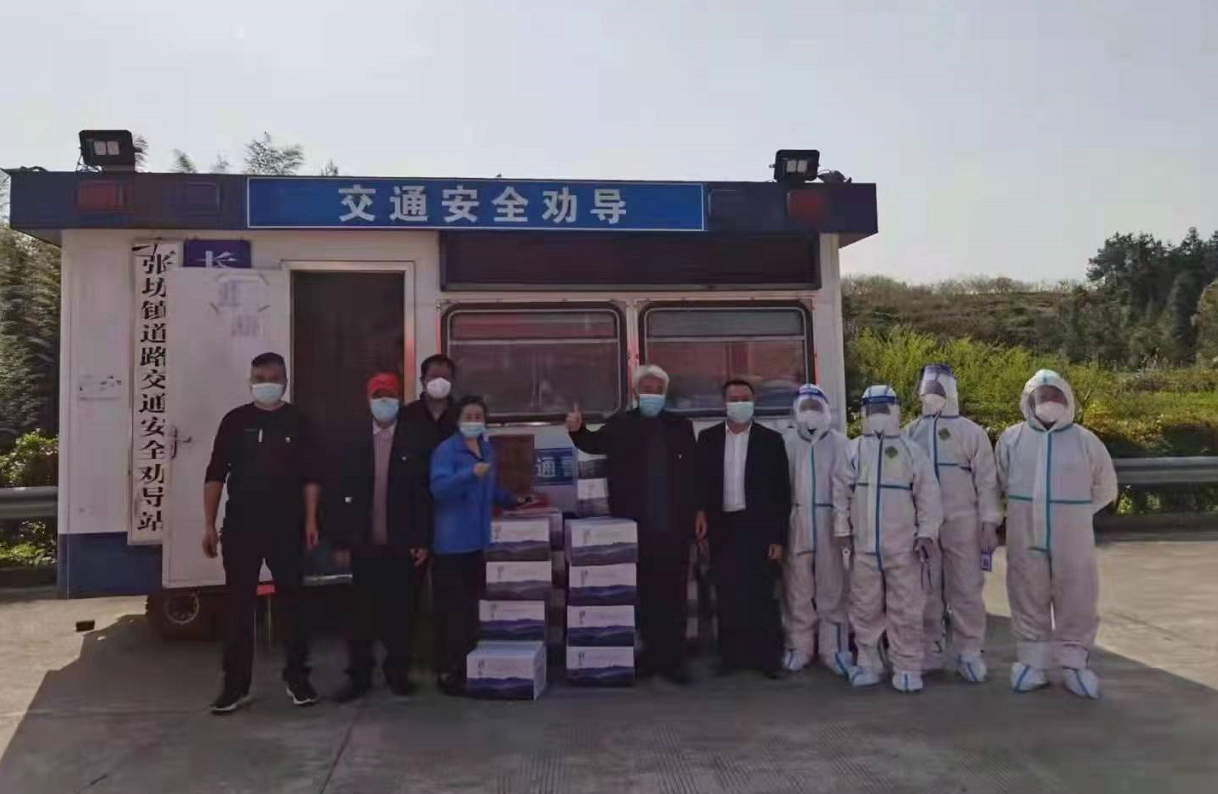 Donation of materials to warm the hearts of people, to fight the epidemic together with social responsibility is not an empty phrase. In the special times, the more critical moments, the more responsibility to play. In order to fight the epidemic, let's contribute our strength! As one of many enterprises in Liuyang City, Goalong Group responded positively to the campaign to fight the epidemic by the Liuyang CPPCC, the Federation of Industry and Commerce and the Liuyang Provincial Agricultural Science and Technology Park. Together with other food enterprises in Liuyang, Goalong Group into four groups to pay tribute to the staff at the 15 exit points of the Liuyang high-speed intersection and give condolences to the elderly and staff at the Gugang, Yanxi and Gaoping homes.

In the face of the current severe situation of epidemic prevention and control, although our enterprises can not fight on the front line like the "white angel", we will also carry the responsibility of society and take practical action and unite the powerful force to fight.