Goalong Group is the 1st to produce and develop single malt whisky in China. At present, its R&D and production level are in the lead in China. The company has formed a domestic market and exportation as its core business mode since 2009, Leading sales for 7 consecutive years. 0 security incidents, 100% after-sales service. We have passed ISO&QS&HACCP certificates and exported our products to over 50 countries and gained good reputation, such as Russia, America, Germany, The Philippines, Panama, Mexico, Surinam, Australia, New Zealand and so on.

In the following article we will see the details of whisky in China:

Goalong Blended Malt Whisky is made from high quality barley malt, aged in bourbon barrels and finished in Chinese brandy barrels. Underneath the floral and malt aromas is an elegant grape brandy aroma, the two aromas are well blended, with a smooth floral and fruit aroma, toffee and malt sweetness like spring rain falls gently on the palate. It taste like American spirits. 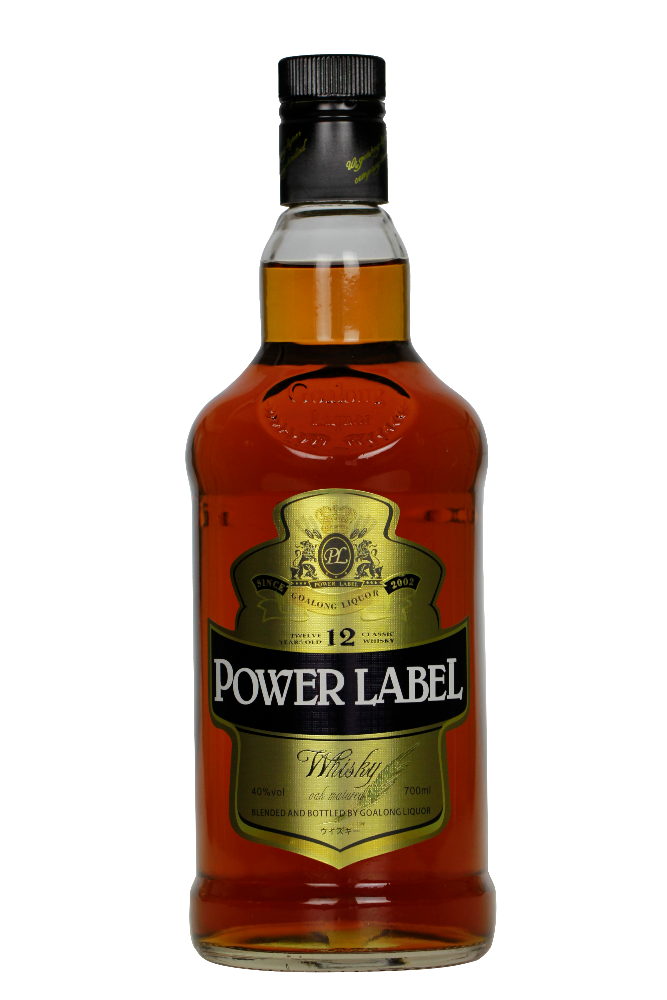 Carlston Whisky is a unique style of Goalong. Through a unique blend, it seems to bring out all the characteristics of a good whisky. The rich natural fruit flavors will make you interested in savoring it completely. More importantly, its unforgettable malt sweetness will make you think of it as a single malt whisky rather than a blended whisky. We see the distillation of whisky as a craft that combines the gift of nature, the experience of experts and the support of suppliers. A simple bottle is not simple at all! Most of them who are Goalong Liquor Group customers wholesale liquor that is Carlston Whisky.

The process of making Goalong whisky involves pouring the ground malt into a special wooden barrel, adding boiling water and stirring. The wheat flour is dissolved in the boiling water to speed up the release of sugar, and then it enters the fermentation stage. After two days of adding yeast, the wort will ferment to 8 degrees. After fermentation, it will go to the distillation step. After the second distillation, our whisky will have a multi-layered flavor. With soft wheat aroma and light oak aroma.

Most people know this, the world's most famous whiskey is made up of Scotch, Irish whiskey, rye whiskey, bourbon, and Japanese whiskey. “We have a long-term commitment to bring Chinese whisky to the world,” says Alan K., founder & CEO of Goalong Liquor Group.